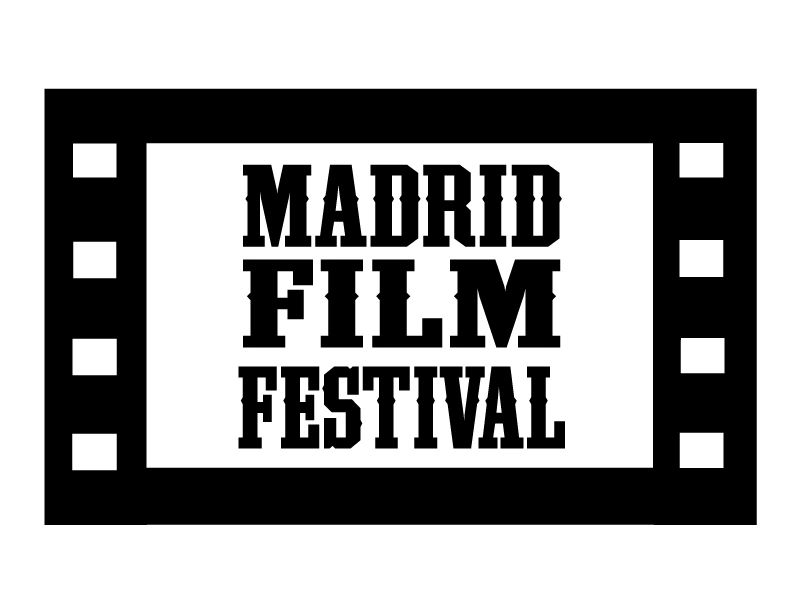 Now accepting short films (thirty minutes or less) which were created over the past year in New Mexico.  The submission deadline is Monday, June 29, 2020.

Submit an entry by including a link to your film (youtube, vimeo, dropbox, etc) in an email to info@theaterofdeath.org.  Please indicate the genre in which your film belongs (comedy, drama, thriller, music video, documentary, animation or non-traditional), and the production’s connection to New Mexico. Multiple entries are accepted and there is no submission fee.

Films that win an award become eligible to join the Madrid Film Festival on Tour, going on the road to audiences all over the state.

The Third Annual Madrid Film Festival, appealingly hosted by Joe West and Andrew Wice, will be screened at the Engine House Theater on August 7, 8, 9.  Filmmakers whose work is accepted by the festival will receive free tickets and refreshments, and be invited to an exclusive VIP reception.